1. Role and impact of science and Technology in the Development of India and Tamil Nadu:

2. Administration of Union and States with special reference to Tamil Nadu: 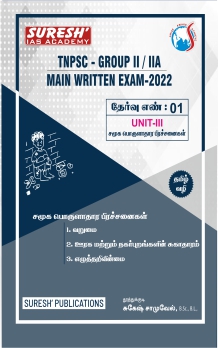 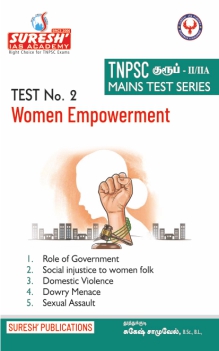 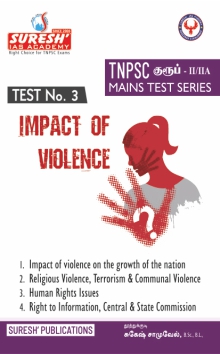 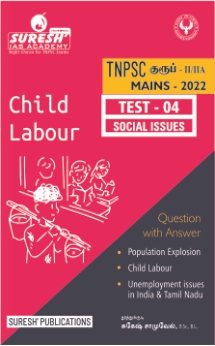 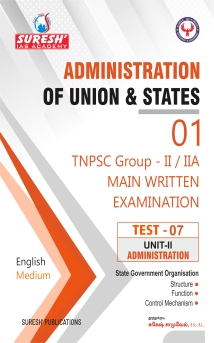 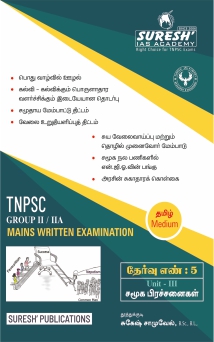